Rock audiences rank Nothing More as one of the most popular bands, straddling the line between populism and intimacy at every performance. The San Antonio, Texas-born quartet, builds unspectacularly massive anthems out of catchy melodies. Crowd-pleasing hits make room for heady emotionality.

Hawkins and Vollelunga formed the band in 2003 and were soon joined by bassist Daniel Oliver and later drummer Ben Anderson. The blend of explosive bombast and polished storytelling resulted in a half-dozen Top 10 singles at mainstream rock radio, including the hit single “Go to War,” which went to number one and the song of the decade on Sirius XM Octane. The Stories We Tell Ourselves album earned three Grammy nominations. In 2022 they followed it up with a new album, Spirits, which is full of their most philosophical and primitive music yet.

Kerrang! named Nothing More as one of 22 artists who are shaping the future of rock. Nothing More will appeal to fans of Linkin Park, Incubus, Rage Against The Machine, and all the essential bands that ignite relatable passion with authenticity and honesty. 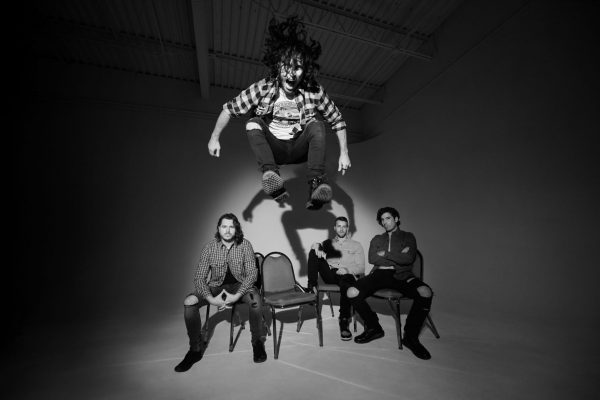