Metalcore band Polaris (Australia), composed of frontman Jamie Hails, guitarists Ryan Siew and Rick Schneider, bassist Jake Seinhauser and drummer Daniel Furnari, thrilled music critics early in their music career. After the release of their debut album The Mortal Coil in 2017, they were nominated for an ARIA Award in the Best Hard Rock category. With their latest album The Death of Me, they build on previous success and immediately earned further ARIA nominations for Best Hard Rock or Heavy Metal Album. They won the Australian AIR Awards in the Best Independent Heavy Album category of 2021, sold their headline tour of Australia three times, and shared the stage with bands like Architects or Parkway Drive.
They have finished a successful European tour for their latest album The Death of Me, during which we had the honor to experience the Polaris show at the MeetFactory in Prague. In a recent interview, the band confirmed that they have been working on new material during covid break, but it will see the light of the music world after the tour for the previous album is finished.
So… When? 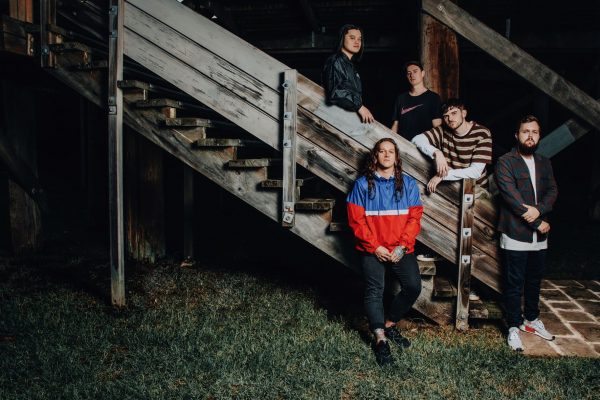