Reignwolf toured with the Pixies, The Who and — the heaviest of the heavy — Black Sabbath, before releasing debut album Hear Me Out to critical acclaim. His guitar playing is known for being electrical and enchanting; perfectly matching his powerful yet haunting raw vocals. Reignwolf is rock and roll in its most pure form. Don’t miss out on the loudest most intense performance of the summer! 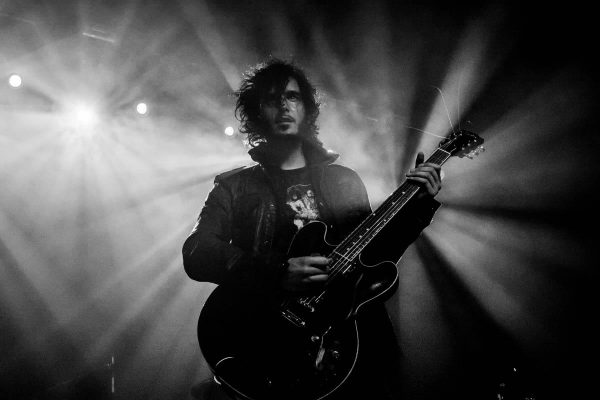