Brothers Stevie and Alan Jukes from Glasgow know that family goes first. Their dad taught them to love Michael Jackson, the Beatles, and Bruce Springsteen, and after a few attempts to play separately with different bands, Saint PHNX discovered that one couldn’t do it without the other. “As a family, we say what we want, when we want… but sometimes it does come with a few punches and kicks,” Alan says about touring with his brother. Together, they’ve toured with Yungblud and opened for such names as Lewis Capaldi and Imagine Dragons. They have played twice in the Czech Republic so far, once as a support and the second time had their own concert. It will be the third time at RfP – and as they say – third time’s the charm! 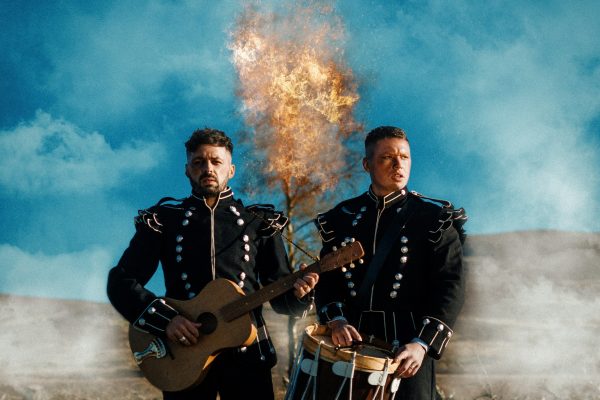