SEVERALS is a four-piece band from Pilsen, Czech Republic. The band’s first show took place in 2015. Since then, SEVERALS have constantly been trying to push forward and keep surprising their audience.

The band’s genre could be described as modern metalcore with djent influences.They experiment with electronic elements and various vocal styles, ranging from cleans, rap all the way to heavy screams and growls. This is evidenced by their debut album ‘Algorithm’, which will be released in December 2022. 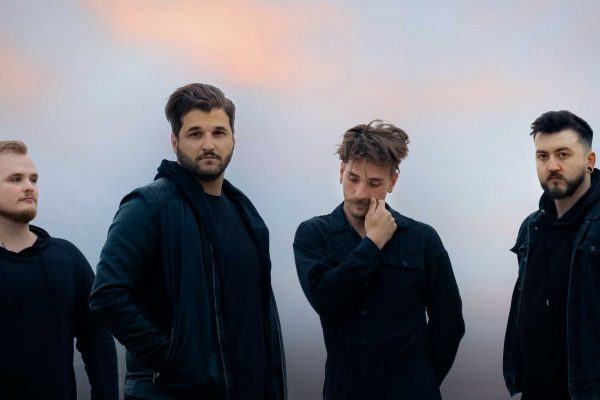