Danish metal-core outfit SIAMESE have steadily and surely won hearts all over the world in the last couple of years. Their latest album ‘Super Human’ released in 2019, surpassed 15 million streams in December 2020. The band has been touring the world tirelessly with bands such as Dead by April, Oceans Ate Alaska, Coheed and Cambria, Dead Letter Circus and many more. Renowned as a class live act, SIAMESE are one of the most active rock assets in Denmark. 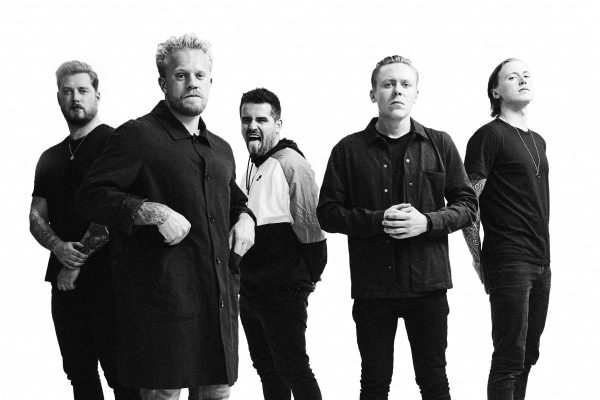