Simple Plan returns to the Czech Republic! The Canadian pop-punkers, holders of several music awards and dozens of nominations, certainly need no introduction. From their teenage years, their hits are etched under the skin of practically every music fan of any genre. Their roots go back to 1995 to the band Reset, where the later members met, recorded two albums together, and later became one of the biggest rock bands of the current young generation – Simple Plan. Simple plan, right? The band name was only supposed to be temporary, but after the quick success of their first studio album “No Pads, No Helmets…Just Balls” and their first hits “Perfect”, “I’m Just a Kid” and others, there was no time to waste. With each successive album, the band’s success grew, and the number of hits the whole world recognized as well – Welcome to My Life, Shut Up!, Jet Lag, Boom, Untitled, Astronaut, and many more.

The fans’ loyalty is as strong as the loyalty of the band members – they have been riding the waters of the music world for 23 years with an unchanged members lineup. 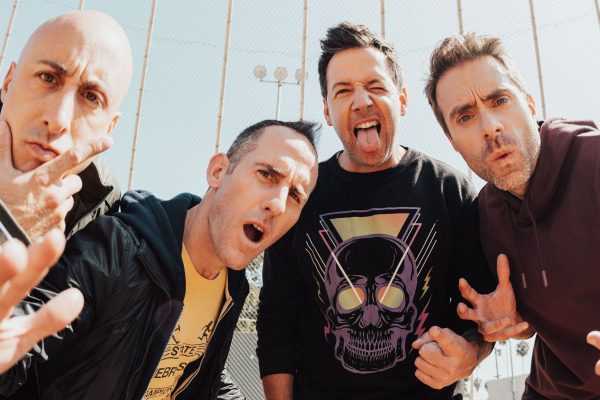