The four-member band from Memphis is ranked among the most successful rock bands of the 21st century. They have over 11 small albums sold to their credit, they‘ve got platinum record for their Awake album, they‘re winners of the Billboard Music Awards, and they‘ve been nominated for Grammy Awards several times. Their videos have millions of views on YouTube – just their single Monster alone has over 130 million views. In addition, this single is double platinum and with 57 million views on Spotify, it is the eighth most played song in 2015. We also mustn‘t forget millions of dedicated fans around the world…

Since their inception in 1996, they have undergone a few personal changes. The current composition of John Cooper (founding member), Korey Cooper, Jen Ledger and Seth Morisson has stabilized in 2011; in for two years they released the album Rise.

They’ve already released eight albums, their ninth, Unleashed, will be released in less than two weeks.
According to his own words, John Copper started to work on Unleashed as tsoon as they released Rise. The form of the album grew on him during their European tour, on which they supported Nickelback and, and for the firts time introduced themselves to the Czech audience. After successful concerts in Brno and Prague, they return to the Czech Republic with a record
Victorious. 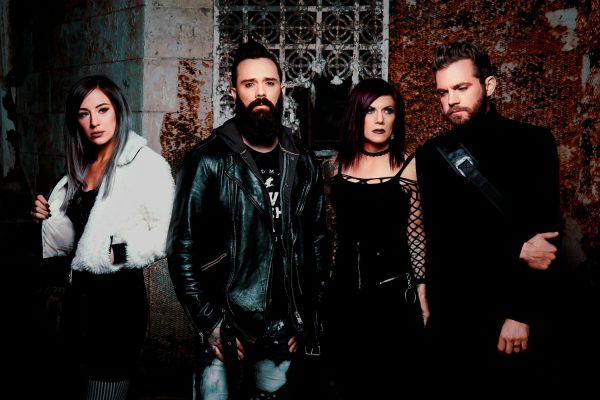