Hailing from the very heart of Europe, Prague, Skywalker was founded in 2011, quickly rising to the top of Czechoslovak modern metal/alternative rock scene.
After several releases such as Babylon or Liberty Island, Skywalker released their defining EP Sugar House in 2017 (produced by Seb Barlow, Neck Deep), firmly establishing their sound as a fresh combination of emotional post-hardcore, crushing metal breakdowns, and catchy melodies paired with heartfelt lyricism. Joining forces with Avocado Booking, touring incessantly ever since with names like Beartooth, Crystal Lake, Normandie, For The Fallen Dreams, or Our Hollow, Our Home. With two successful video singles Ignis & Justify Me under their belt in 2019, the boys entered 2020 in style with their fresh metal hit Away, following with Soundtrack, Setting Stone & topping the year with their first single on the new label Pale Chord. With the final single Charon’s Song, Skywalker paved the way for Late Eternity, which was finally released on February 19 via Pale Chord & Rise Records. 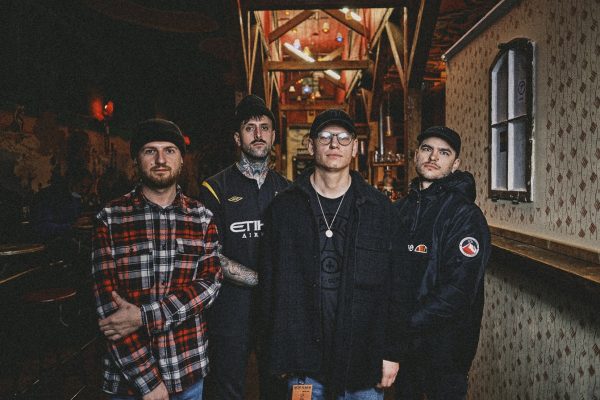