British rapper slowthai hails from Northampton, but you’ll be hard-pressed to find a love of Britain in his tracks. In 2019, he released a Mercury Prize-nominated album Nothing Great About Britain, on which he vociferously criticized Brexit or then-Prime Minister Theresa May. He even performed with a fake severed head of Boris Johnson during the ceremony, which caused a lot of controversies. Slowthai takes it easy on the politics on his latest album TYRON. Alongside the social issues of life in Britain, he offers listeners a personal confession in which he doesn’t shy away from heavy topics. 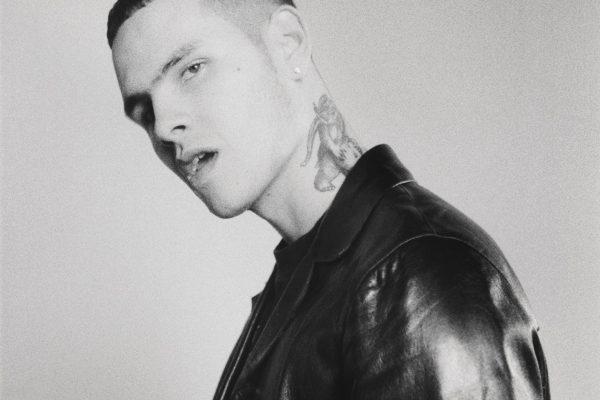