The winner of the #jetovtobe challenge, Sofian Medjmedj, released his debut album last year, which drew the attention of the public and music critics alike. He was nominated among the seven greatest discoveries of the year at the Angel Awards. This young talent also managed to record a song with Ewa Farna and go on tour with ATMO music. 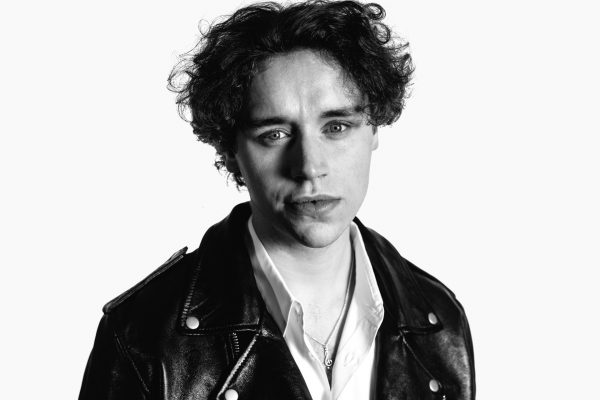