After 20 years together, The 1975 decided it was time for a return to form—a way to celebrate their beginnings and showcase their growth. The result is their fifth effort Being Funny in a Foreign Language—perhaps the band’s most intimate sounding record yet. After two years in a pandemic where technology was a means of coping with isolation, the band began to find “raw moments” in the everyday and in music. Being Funny seeks to do just that. It grapples with love and loss in the post-internet age. “I feel like people crave things that require as little technology as possible,” says frontman Healy. So the band has tried to translate that into their latest album. The shift has happened in their lives aswell. After all, the frontman has been clean for four years (he’s been struggling with heroin addiction), and guitarist Adam Hann had his first child. They all feel that they have grown up both personally and musically, and they want to show that with their latest album. The band has been through almost every genre. Even though this might not be a thing for everyone, a lot of people can’t get enough of these cool kids. Well we definitely can’t wait! 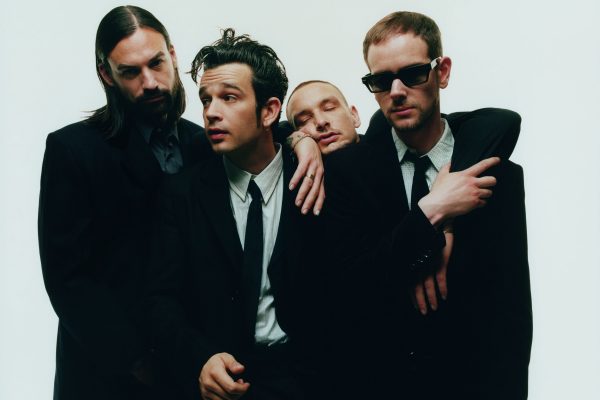