The 1975 returns to Rock for People! Many visitors will surely remember the performance of this British sensation three years ago. It took them only a few years to become top-class.

Their current album, A Brief Inquiry Into Online Relationships, has become number one in the music charts just like their two previous albums, which proves their status as one of the most thrilling bands of today.

They have worked with many musical influences on the past record, and right now the media is already speculating about their new sound of the album about to be released in February 2020. The 1975 invited a guest – the Swedish activist Greta Thunberg.

The 1975 sells out halls around the world in a blink, winning one award after another and their live concerts are an extraordinary and captivating experience. They have been nominated for a Grammy, Mercury Prize for Album of the Year, BRIT Awards for Best Band and Best Album, as well as NME for Best Live Band. 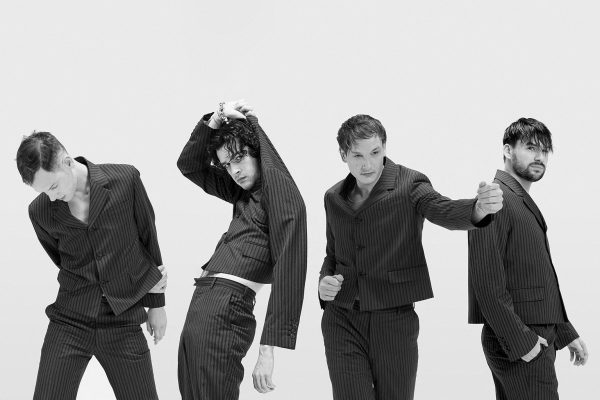