Following the release of their debut album in 2017, they were named one of the UK’s hottest new rock acts by NME music magazine, The Independent, and BBC Radio 1. We’re talking about The Amazons, a four-piece outfit from Reading. The band has been around since 2014 and has come a long way in that time, despite the pandemic. It was the pandemic that played a big part in the making of their latest, fourth studio album How Will I Know If Heaven Will Find Me?, which was released earlier this September. The singer was separated from his sweetheart for many months due to the covid pandemic, and the only way he could cope with reality was to channel his frustration into lyrics and songwriting. The album was produced by Jim Abbiss, who has worked with such names as Kasabian, Arctic Monkeys, and Adele.

The Amazons toured with Royal Blood in 2022 and are no newcomers to Rock for People – they first appeared here in 2017, a relatively unknown act for the Czech Republic at the time. 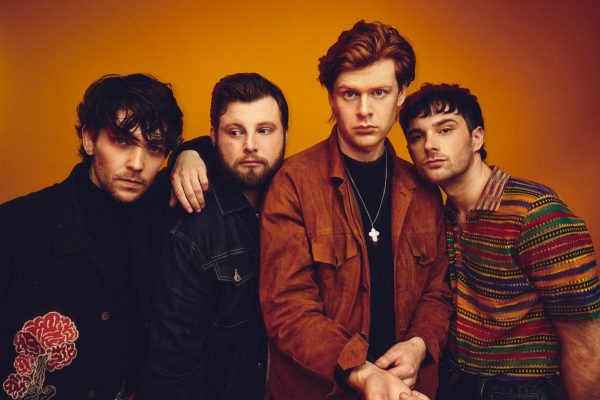