The Atavists is a surf/stoner rock band from the Czech Republic. Founded in late 2014, The Atavists quickly established
their place on the Czech music scene as one of the most prolific indie bands in the country, mainly due to their intense
live performances. They have released two albums Bad Times (2016) and LO-FI LIFE (2018). 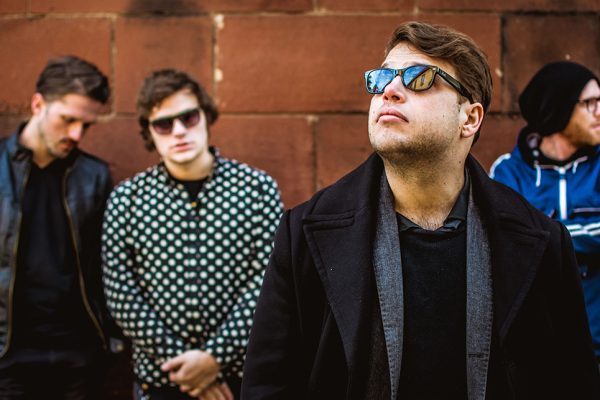