The Atavists are a Czech rock band influenced by surf and stoner styles. They were formed in late 2014 and quickly found their place on the Czech music scene, especially thanks to their energetic live performances. At the centre of The Atavists’ unmistakable sound is frontman, guitarist and main songwriter Adam Krofian with his throaty baritone and devastating guitar lines. He is backed by the screaming sound of electric organ and synthesizer and a hard-hitting rhythm section. 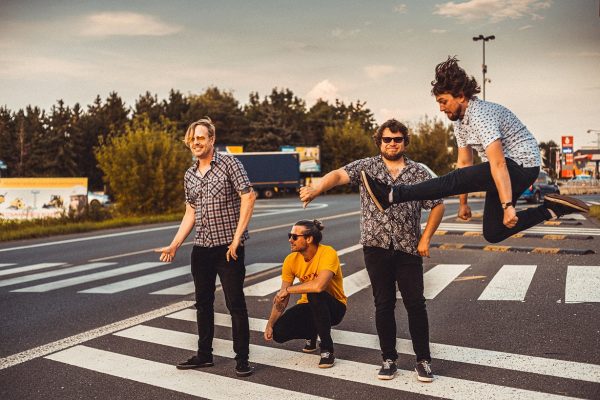