The Curly Simon is a 21-year-old singer, songwriter and music producer from Bratislava. He started his music career in 2016 as the lead singer of Don’t Trust Butterflies, but three years later he released his solo EP “Moon Boy”. The song “Muse” soon became the second most played song on Slovak FM radio and won the Radio Head Awards in the Discovery of the Year category. In 2020 he released his debut and genre-rich album Things We Don’t Say together with Matej Turcer. They have followed up their successful collaboration with another EP “WHEN I STMIEVA”, bringing a fresh indie pop show. 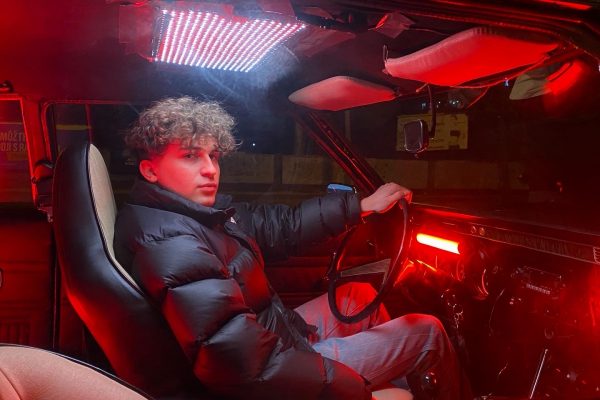