Across a series of early singles, the band have continued to gain high profile support from the likes of NME, Radio X, Apple Music, MTV, Amazing Radio and BBC Introducing, and after securing BBC Introducing‘s ‘Track Of The Week’, the band were invited to play stages at Glastonbury and Reading & Leeds.

With a five star live review from The Independent comparing them to US rock royalty Queens Of The Stone Age, the groups reputation as an unmissable live act has started to spread. Opening for the likes of The Amazons, Twin Atlantic, The Libertines, Sam Fender and Band of Skulls, the band are developing a passionate word of mouth following as one of the most exciting new British bands.

With new release ‘Medicine’, produced by Jolyon Thomas (Royal Blood, Slaves), the band usher in a new chapter with their most accomplished offering yet and a bold statement of things to come. 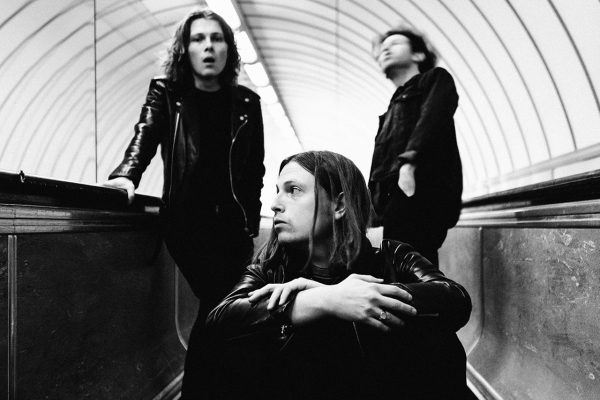