Love, pink and guitars. The Valentines is an indie-rock band from Hradec Králové. The young Hradec trio, oscillating between David Bowie’s 80’s aesthetics of Let’s Dance and contemporary guitar pop, plays, in their own words, “merry songs about the saddest things”. Their idols include The Smiths or The 1975 among others. The Valentines toured countless clubs across the country, appeared in the Headliner or ROCK & POP music magazines and Radio Wave, where they won the Starter contest last May, earning the opportunity to record Did My Back Hurt Your Knife? working with producer Lazer Viking. The band is currently working on a new EP, which will be just like the rest of its creation primarily about love. 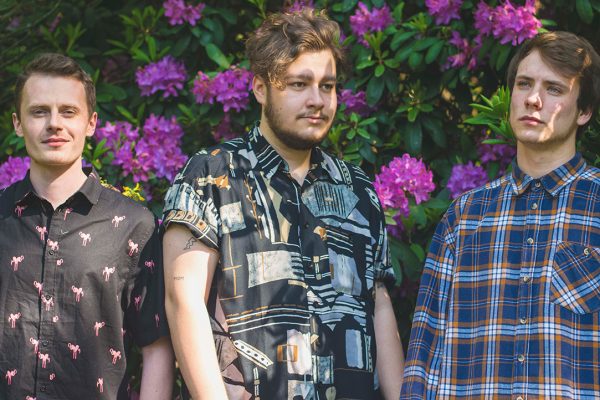