At 3am in the morning and 3 or so beers deep, New York-based artist Two Feet sat restlessly on his friend’s couch, The same couch that had also been serving as his bed for the last few months, in an apartment in Harlem. He was putting the final touches on a song he had written earlier that day — unapologetically titled “Go Fuck Yourself,” the track was written in a three hour blur and he hadn’t given too much thought too until he had sent it to a handful of friends who said differently. After he posted it on SoundCloud, it became an overnight hit and topped the HypeMachine charts several times. Its hazy, sexy sound, influenced by blues, jazz, and especially electronica, has been embraced by the creators of shows like You, The Morning Show, and Atypical. 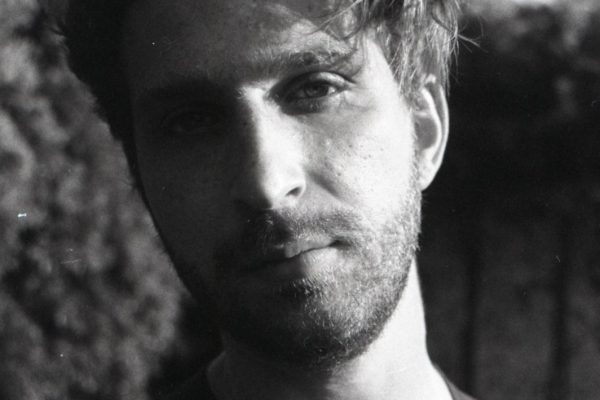