A combination of a Czech legend and a singer from Vanuatu, this is the band Vanua 2, founded in 2017. This year, they released their second album Live At Café Society, which was recorded in a nice “old-fashioned” way, in one take in a café. With their pop-rock style and English lyrics, they have thrilled many fans and their club shows tend to sell out. 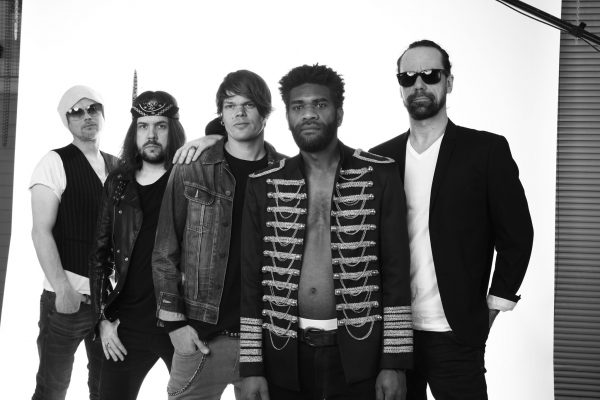