The band VANUA 2 was formed at the beginning of 2017 by joining musicians from Yannick Tevi band and Blue Effect.
“Vanua2 produces guitar R&B pop with a smoother sound, more lyrical than it is usual today. We can even talk about “retro” sound. Rather slower rhythm perfectly suits the honey vocal of Yannick Tevi, who some say is “sealesque”.
The band has hit potential, it can be played on the radio while not being a banal sweaty pop. In the future, it could be liked by a large group of listeners who are not downright alternative, but refuse to listen to the normalization crap and its survivors on the air,” writes Stanislav Dvořák at Novinky.cz. 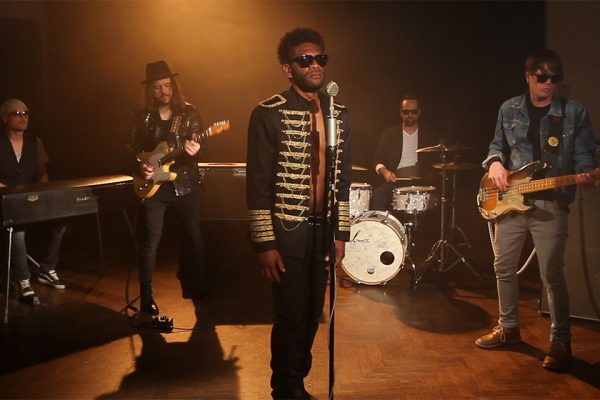