An American classic, which has been on the scene since 1992, will make its Czech premiere at Rock for People 2020! 14 albums, over 35 million sold copies, 1 Grammy award and 3 Grammy nominations, that’s a decent portfolio, right?
If you have not heard of this rock giant, go ahead and listen to their biggest hits – Island In The Sun, Buddy Holly, Say It Ain´t So or Beverly Hills! So, do you know now? 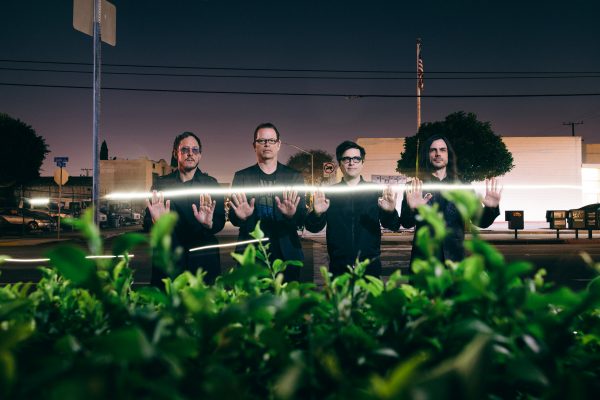