Countless bands have been formed at three in the morning at the bar. However, only few of them have managed to survive the morning hangover, and later shape such a gem from themselves that the newly formed band WYFE can be proud of.With their debut single “Is This It?” released on June 5, 2020,a unique and one of a kind voice has entered the Czech music scene. Deep, mysterious, honey-strong yet gentle. A voice that grabs your heart and won’t let go. With the first tones, an unexpected feeling of satisfaction and saturation enters within the listener 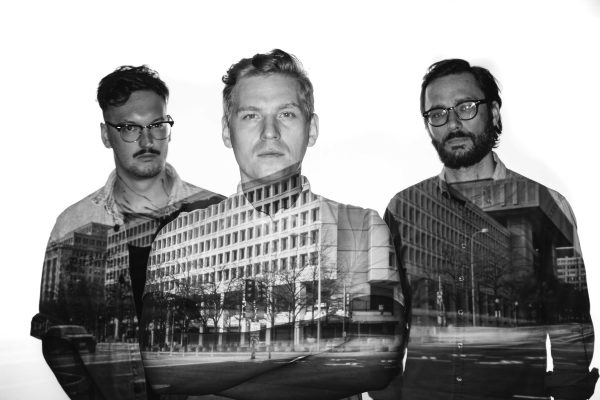