YOU ME AT SIX

You Me At Six returns to the Czech Republic! They have played several concerts in this country, two of which took place at Rock for People festival. Therefore the British rockers have already built up a large fanbase here. With each new release, their followers are expanding, and their concerts are traditionally an enjoyable get-together and a great party.
The band’s discography already includes seven studio albums, and the current album “Suckapunch” was released in January this year.
Be a member of the YMAS family – whether you’re an existing fan or a newcomer! 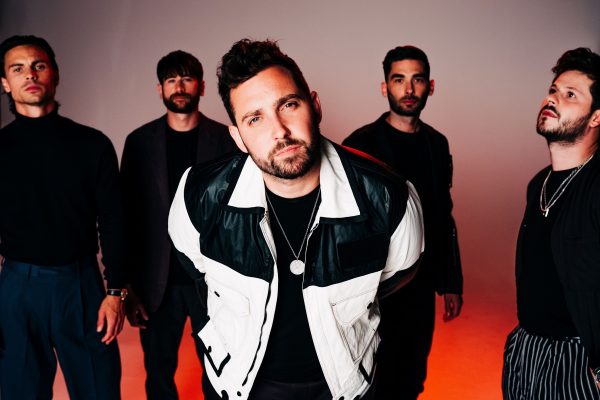