London trio, Arcane Roots, are most often placed in the box pertaining to rock or alternative rock. This tag is as misleading as it is meaningless. In their works you can find traces of serious post-hardcore, experimental math rock and sometimes even playful indie rock. Pay attention to the sharp guitar riffs, the pounding cadence of drums and the insistent vocals of singer Andrew Groves.

Their cover of Nirvana’s ‘Smells Like Teen Spirit’, which was recorded Kerrang! magazine’s ‘ Nevermind Forever’ Cover CD, is definitely worth listening to. 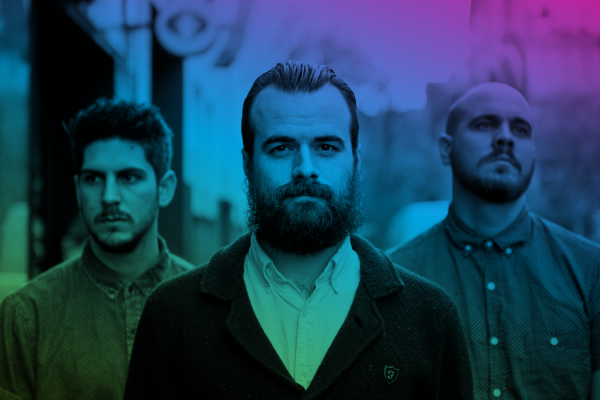