A passionate photographer, traveller and Harley lover … But mainly a rapper linking hip-hop, indie rock, electro and punk into one functioning musical melange. Andy Bothwell a.k.a. Astronautalis certainly impresses with his creative stride. Hopefully, in Hradec, we’ll be cheering on his favourite way of performing – freestyle rap based on themes thrown out from the audience.

His work is musically, lyrically and thematically influenced by the American South.  The song Running Away From God, however, is not only dedicated to New Orleans, which he visited six months after Hurricane Katrina, but also to the Slovak town of Čadca, where residents are struggling with high unemployment and poor economic conditions. In both cities he the charmed people. In the face of adversity they are able to smile, love, enjoy and create.

This spring he releases his fifth studio album Cut the Body Loose. In February, he released the EP Sike! as a bit of a taster.  You can listen to it here. 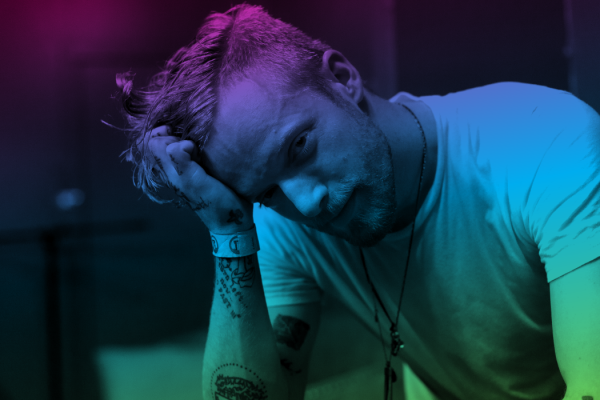