Black Peaks really love the idea of not fitting into something straightforward and easy -they like confusing people a bit, making them work for it. Is it harcore? Or rather metal? Or math rock? The sure thing is that they are bunch of great musicicans playing music built on guitar riffs and vocally gifted frontman.

Their frenetic and confrontational shows are as they say for anyone, play anytime, anywhere. They released their debut album Statues on 26th February this year. 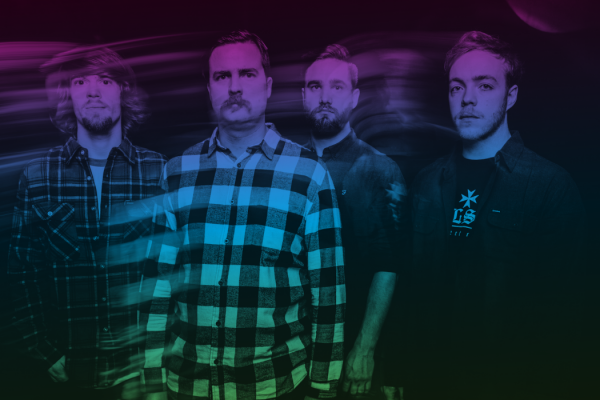