Hailing from the North East, Boy Jumps Ship are a gang of working class lads playing anthemic, guitar-led alt-rock laden with honesty and integrity. This is a band that inspires hopes and dreams; writing and playing music about real life, they instantly connect with their audience.

The band have gained a reputation for being one of the most energetic, passionate and exuberant live bands around, captivating crowds with their melodic choruses and their heavy-hitting riffs.

Grafting hard since their formation, they honed their electrifying live show touring the UK and Europe with Arcane Roots, We Are The Ocean, and Maximo Park, amongst others.

In 2015, Boy Jumps Ship signed to Amazing Record Co., having spent countless hours locked away in the studio, working on their debut album with Producer Larry Hibbit (Hundred Reasons, Marmozets, Nothing But Thieves). Alongside recording, the lads still found time to tour with Only Rivals, Young Guns and VUKOVI, and perform on the Vans Warped Tour at Alexandra Palace.

With their debut album, Wake Up, due to drop in April, 2016 is set to be a huge year for the band. The first single from the album, Burn, received it’s premiere from Daniel P. Carter on the Radio One Rock Show, whilst the video has been lauded by Kerrang!, Team Rock, Scuzz and MTV Rocks. 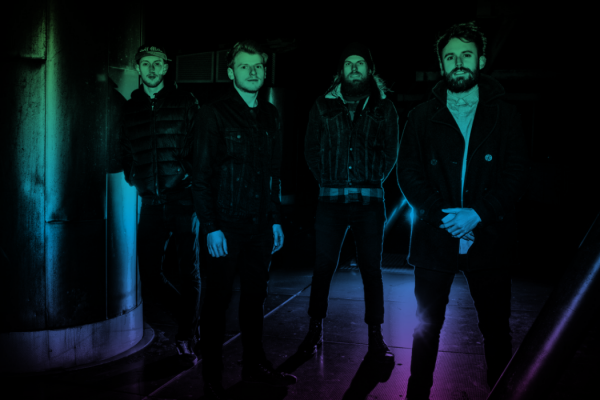