Chvrches – a name that has been referred to in musical circles with an exclamation mark for some time now. Synth Pop with subtle indien characteristics, this miraculous trio from Scotland have successfully taken the charts by storm.

Their debut album from 2013, ‘The Bones of What You Believe’ has reached worldwide sales of over 500,000.  To protect themselves from external influences for their second album ‘Every Eye Open’ (2015), they simply shut themselves in a basement studio in Glasgow. In less than two years they have played nearly 400 sold-out concerts around the world, which proves that they are a very sought after commodity. 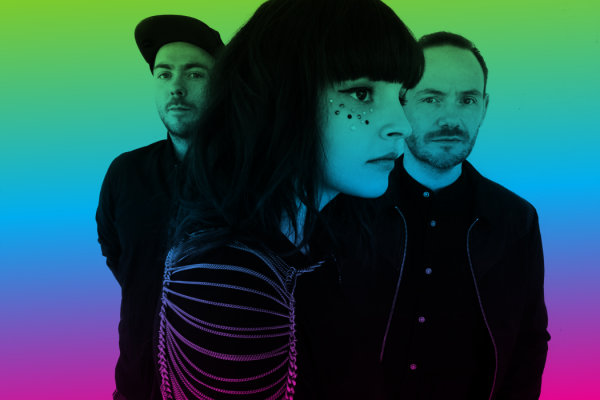