If you follow our Facebook than you probably already know which bands were announced. So let’s repeat them: Evanescence, The Bloody Beetroots LIVE and Moose Blood.

This Autumn, Evanescence gave their fans an early Christmas present when they, after a break of several years, returned to the stage and played a series of concerts in their home country, the United States. In 2017, they will embark on a major tour, and one of their stops as they travel around Europe will be the Festivalpark in Hradec Kralove. We look forward to more than just their greatest hits (eg: Bring Me To Life, which boasts a barely believable 313 million YouTube views), because rumour has it that, after 6 long years, they may even be introducing some new material.

American band, Foster the People, are quite at home at the tops of the charts.  They’ve fought their way into the top 3 of the Billboard Hot 100 and also have a number of credits and niminations to their name.  Included amongst these are several Grammy and Brit Award nominations, NME Awards and MTV Europe Music Awards.

From a completely different musical galaxy, The Bloody Beetroots LIVE will visit the arena in Hradec Kralove. The central figure of the band, Sir Bob Cornelius Rifo, is an anomaly amidst the cocooned trends and coddled pedigrees of contemporarydance music.  is an anomaly hidden amid somewhat spoiled, slick, exposed and deprived of sap strains of contemporary dance music.  This can be confirmed by those of us who saw him performing in Prague this year with his solo project, SBCR.  At Rock for People we will be entertained by The Bloody Beetroots strongest formation LIVE: complete with Battle on synthesizers and drummer Edward Grinch.

Rock for People also continues its trend of featuring bands that are on the way up and bringing new and energetic colours and flavours to a diverse range of rock music.  We can include the British band, Moose Blood, whose current album Blush reached number one in the British Rock & Metal Chart, in this category. 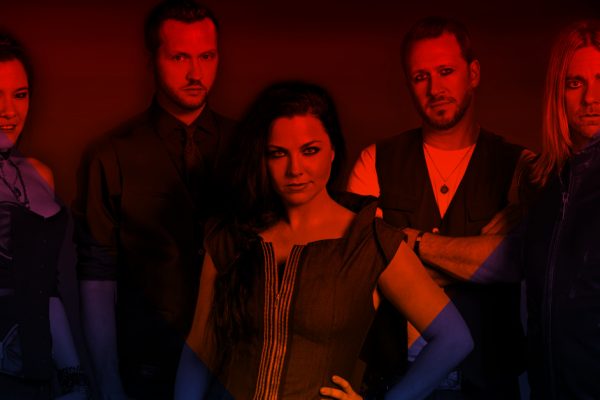 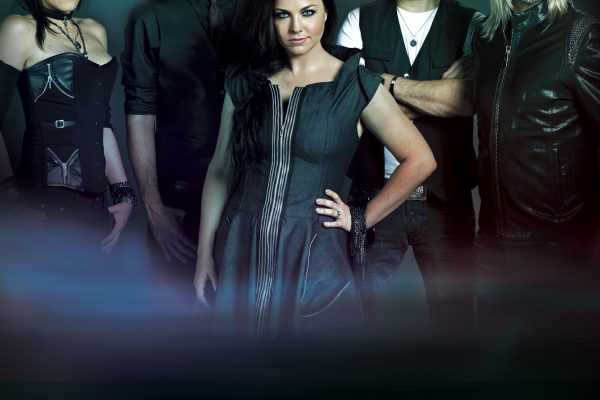