These rock hurricanes from LA have been crushing the musical world since 2005.   It’s not a coincidence that the name of the band is inspired by a classic film full of martial arts. You can also stick their music in a pretty box.

The video for their song ‘Wrong Side of Heaven‘ has 55 million YouTube views. The numbers of their fans on social network sites are also quite expressive, millions and millions!

Their latest, and sixth, studio album, Got Your Six, has been circling the globe since September 2015.  The band themselves tell us that it is among the best work that they have done so far.  You’ll soon be able to hear it with your own ears, as they’ll be bringing it, and many of their older classics, to the Festivalpark, Hradec Kralove in July 2016. 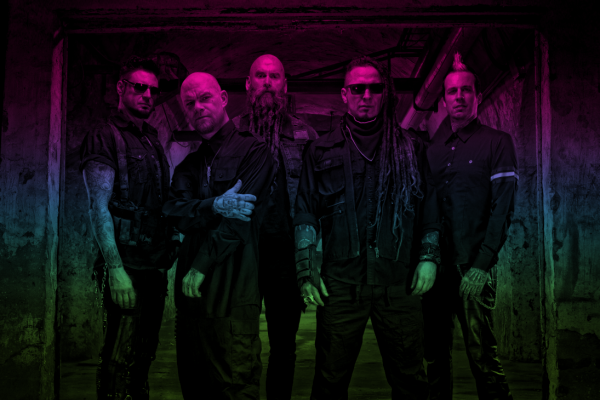