Heymoonshaker are a quirky and peculiar pair experimenting with blues, beatbox, dub step and other styles. The British duo of Andy Balcon and Dave Crowe have covered a tremendous amount of ground.  Their video from a street session in the streets of London brought them more than 16 million views.

The raw bluesy guitar of Andy Balcon and the masterful beatbox Dave Crowe underline the incredible chemistry between the two of them on stage to create an original musical mix. Their ‘Shakerism’ EP was released in 2013 and last year they released their debut album ‘Noir’. This month they launched a video for the single ‘Feel Love‘. 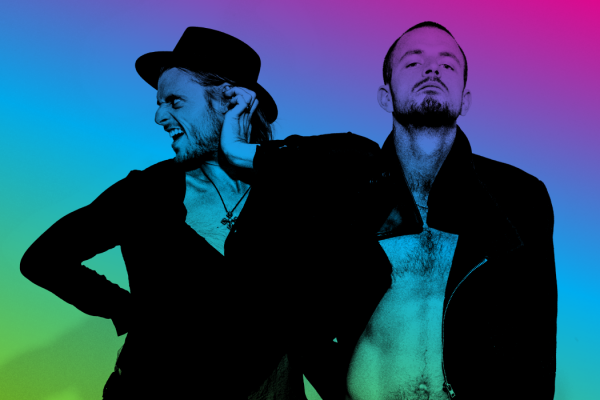 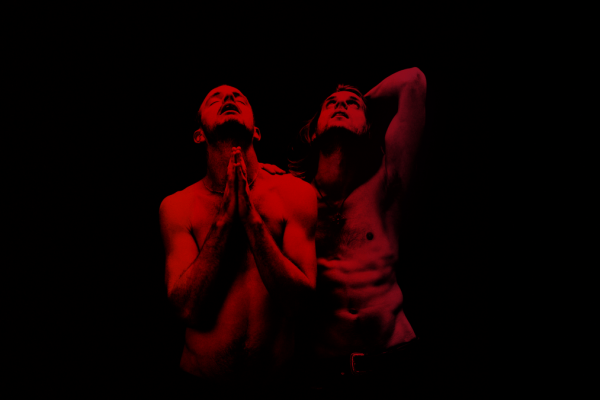