It’s Everyone Else at RfP

It’s Everyone Else are the fresh new discovery from the showcasse festival MENT in Ljubljana. The Slovenian duo Lucijan Prelog and Pika Golob is known for their wild and untamed live performances.

They combine distorted synths, glitchy samples and two merciless vocals to create an eclectic mix of industrial, hardcore, rock, noise and pop. They released two albums – their debut Is it me? in 2012 and New Religion in 2014. They are planning to release the third album in autumn this year.

The British magazine The Guardian featured their single Grinder’s Lament in “Five must-listen new tracks from around the world”. 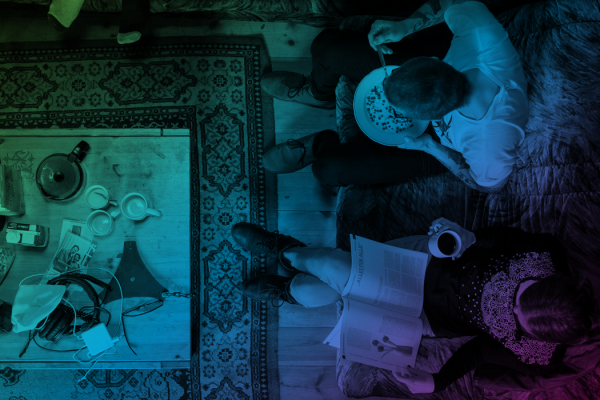