Legendary founders and pioneers of trip-hop, Massive Attack are headlining this year’s RfP.  Their dark style absorbing elements of electronic dance music, hip hop, dub, as well as jazz or soul, laid the foundation for an entirely new style.

Massive Attack alias “3D” and “Daddy G”, haven’t told us too much since the release of their 5th album ‘Heligoland’ in 2009.  When they announced last autumn, after a 5 year hiatus, that they would be returning this year for a European tour with the promise of fresh material, it caused quite an upheaval in the music business and with fans alike.

In late January they launched the Ritual Spirit EP, which, for the first time since 1994, brought back their old sparring partner Tricky as well as Scottish hip-hoppers Young Fathers. Their albums have sold over 11 million copies worldwide, and we’re pretty sure that number will dramatically rise with the release of the new album planned for later this year.  In the meantime, we can’t wait to enjoy them live at the FestivalPark in Hradec Kralove. 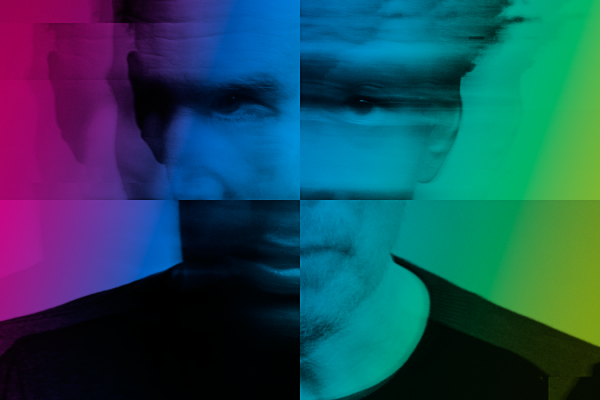