Happy Easter! We hand you out Mastodon!

Since forming back in 2000, Mastodon have certainly made the most of their time. Most recently, their 2014 seventh offering Once More Round The Sun bowed at #6 on the Billboard Top 200, marking their highest chart entry to date and second consecutive Top 10 debut following 2011’s The Hunter. Casting a shadow over pop culture, they received

“Best Hard Rock/Metal Performance” GRAMMY Award nominations in 2007, 2014 and again in 2015. Their music blasted through the Academy Award-winning comedy The Big Short animated blockbuster Monsters University and sci-fi western Jonah Hex starring Josh Brolin for which the group composed the score. After contributing “White Walker” to HBO’s Catch The Throne, Vol.2 mixtape, Dailor, Hinds, and Kelliher appeared as “Wildlings” in a popular episode of Game of Thrones Season 5. 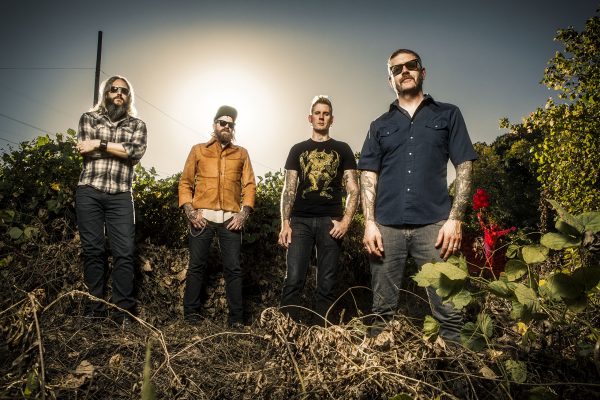