British electronic trio Nero are made up of producers and DJs Dan Stephens and Joe Ray, along with vocalist, Alana Watson. At RfP in July we’ll be hearing a Nero DJ set, accompanied by the awesome, aforementioned vocalist, Alana.

They’ve topped the charts and conquered the hearts of thousands of fans with their debut album, Welcome Reality. From it comes hits like Me & You, Guilt, and Promises. They’ve also won a Grammy for the remix of Promises with Skrillex. Their song, Into The Past, contributed to the soundtrack of the Hollywood blockbuster, The Great Gatsby, and they dazzled audiences at the iconic Coachella festival.

Their position as one of the hottest of the current crop of British groups was finally consolidated in September last year with their new and long-awaited album, Between II Worlds. 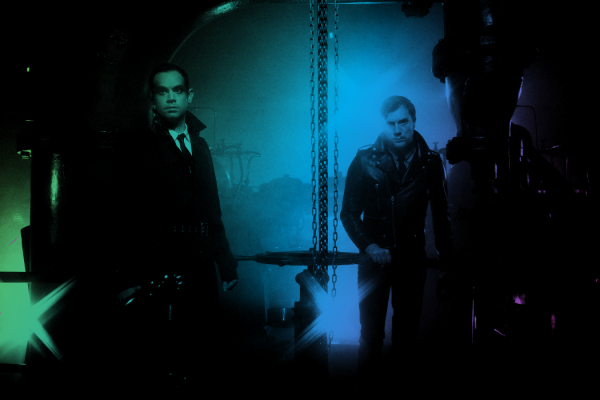