Grunge-pop band Otherkin, Luke, Conor, David and Rob, drawn together by a shared love of bands like The Clash, QOTSA, Ramones and Blur. Four Dubliners started their carriers with gigs in college dorms and house parties but very soon stepped up to the reputable festivals.

The radio stations such as BBC Radio 1 and Radio X has recognised their potential and supported them. While MTV Rocks added videos for both songs into their music playlists. They released their new track ‘I Was Born’ in February this year which was the first taste of their second EP to be released later in the spring. 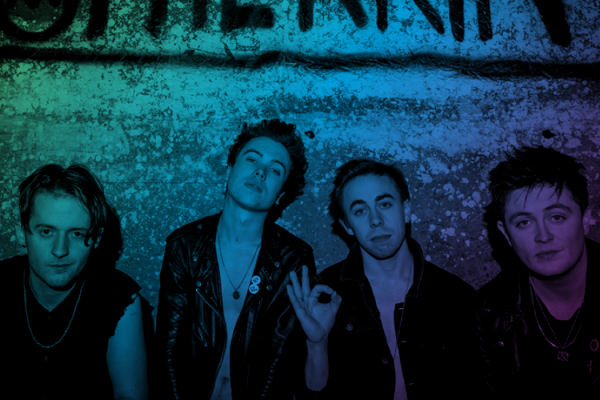