Our Last Night at RfP

The American band Our Last Night is one of the highest ranked post-hardocore bands. Thanks to the vocal skills of the frontman Trevor Wentworth they could release their versions of mainstream hits – such as Miley Cyrus´s song Wrecking Ball, Skyfall originally by Adele or Maps by Maroon 5.

In 2014, they released the music video for the song Sunrise – the band teamed up with anti-bullying organization The Bully Project for the video. The Bully Project battles against the ongoing bullying problem in schools and is trying to inspire young adults to be kinder and more respectful toward their peers.

They released their latest and fifth studio album in June last year. 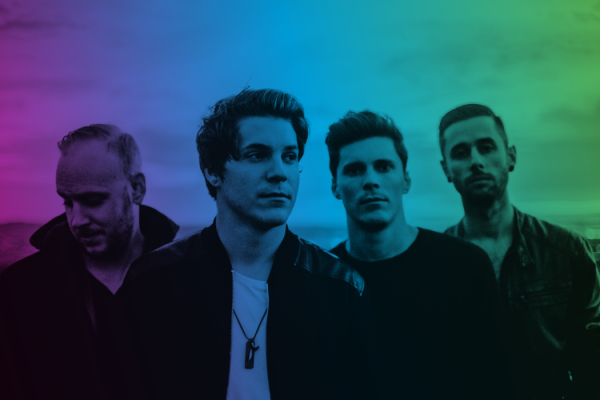