Announcing the fourth headliner and launching the sale of one-day tickets!

Machine Gun Kelly is the fourth headliner of Rock for People 2023!

Colson Baker, better known by his stage name Machine Gun Kelly or MGK, is an American musician from Cleveland, Ohio. His career can be divided to the rap and pop-punk parts, where he’s nowadays collecting music awards, chart numbers, and sold-out shows throughout the whole world.
His last rap album Hotel Diablo was released in 2019. The next, very successful album Tickets To My Downfall, which came out in 2020, was pure pop-punk. His latest album Mainstream Sellout (2022), is a bit of both worlds – a bit of rap (at least with tracks where he has Lil Wayne or Young Thug on feats) and a lot of guitars. To step outside of the rap scope has paid off – to this day, he’s been selling out shows successfully, his work has pretty big success among his fans and the music critics as well, and no one seems to have a problem with his genre/sonic transformation. On his last two albums, artists like Halsey, Yungblud, and Bring Me The Horizon took their parts.

ONE-DAY TICKETS IN LIMITED CAPACITY ARE ON SALE NOW: 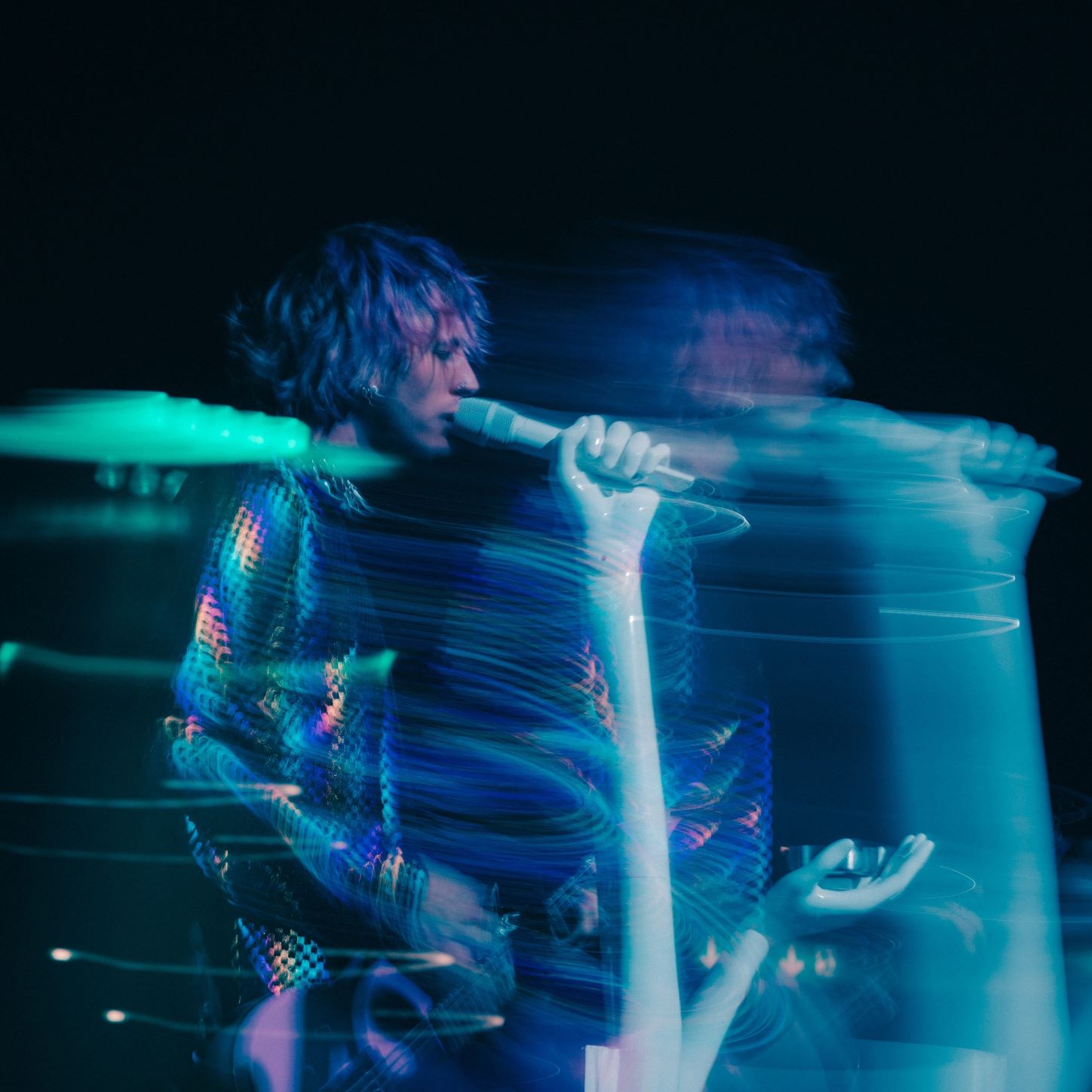