English band RavenEye have opened for Deep Purple, Joe Satriani and, above all, for Slash in Prague. Considering that the band was only formed in 2014, it’s a pretty respectable performance. They have won a reputation thanks to frontman and singer Oli Brown.  As part of his solo career, he released three albums and won several prizes at the British Blues Awards – Best Male Vocalist, Best Young Artist and Best Album.

This rock trio endorse the legacy of garage rock and blues rock. Less than a month after the release of their first single ‘Breaking Out’ at the beginning of 2015, they had achieved 100,000 listens. The EP of the same name was then released in April.  Their live performances are starting to give them a reputation as one of the most energetic and captivating bands around. 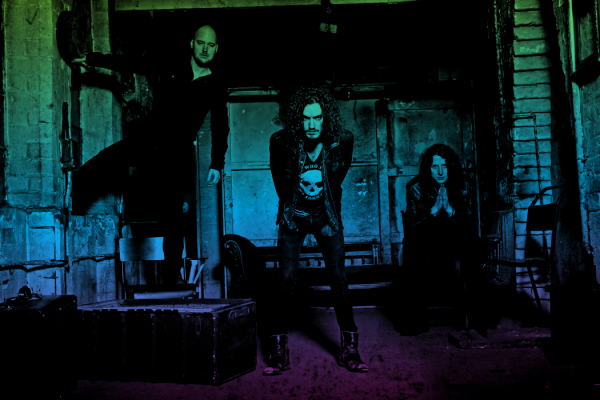