Platinum disc holders for their album ‘Awake’, winners at the Billboard Music Awards, nominated for several Grammy Awards, millions of views on YouTube … this is Skillet – rock golden boys and girls from Memphis. They’ll be coming back to the Czech Republic for the first time since 2013 when they supported Nickelback.

Since they got together in 1996 they have undergone several changes in their line-up. The current composition of John Cooper (founding member), Korey Cooper, Jen Ledger and Seth Morisson stabilised in 2011, and two years later they released the album ‘Rise’.  They are currently in the studio working on a new album. 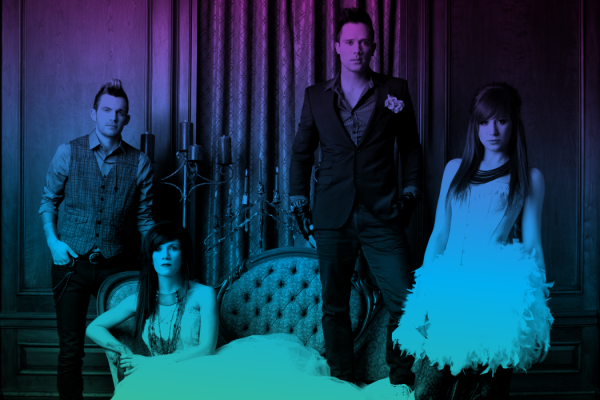