Hold/Still, the third studio album from Suuns, is an enigmatic thing: an eerily beautiful, meticulously played suite of music that embraces opposites and makes a virtue of cognitive dissonance. It is a record that does not give up its secrets easily. The 11 songs within are simultaneously psychedelic, but austere; sensual, but cold; organic, but electronic; tense sometimes to the brink of mania, but always retaining perfect poise and control. “There’s an element of this album that resists you as a listener, and I think that’s because of these constantly opposing forces,” says drummer Liam O’Neill.

“Listen to the song ‘Brainwash’, for instance, “It’s a very soft, lyrical guitar song, existing alongside extremely aggressive and sparse drum textures. It inhabits these two worlds at the same time.”From the beginning, Suuns (you pronounce it “soons”, and it translates as “zeroes” in Thai) have sought to do things differently.

Michal Thomes, RfP organiser: ‘I first heard about SUUNS when i was invited by Martin Elbourne to M for Montreal in 2012. They have a rather specific sound, which in the current flood of bands that play is really great.  Like everyone else, this is what i appreciate the most.’ 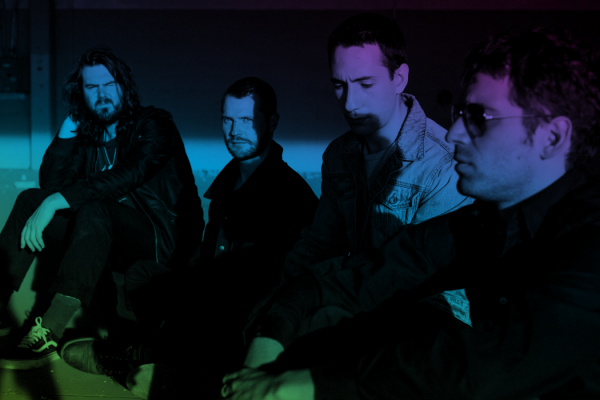