The 1975 – currently one of the most appreciated young indie pop bands. The four-piece band from Manchester headed by dandy Matt Healy is not coming empty-handed to Rock for People but with the brand new album. The highly-anticipated record “I like it when you sleep , for you are so beautiful yet so unaware of it” will be released on 26th February and it is the follow-up to the quartet’s million-selling self-titled debut. The band gains the musical inspiration from the 80s and distils their love of 80s sonics into something that sounds impossibly now. We definitely have something to look forward to . 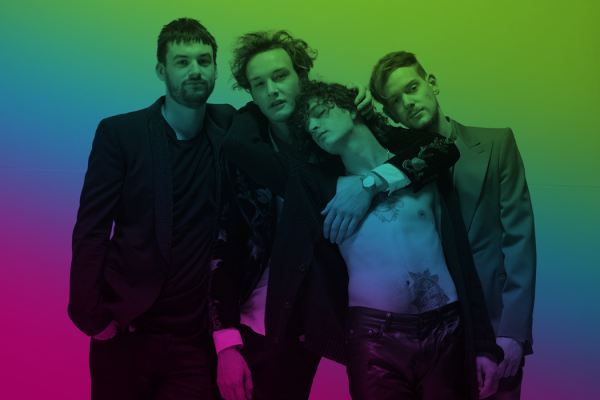