The Correspondents at RfP

Mr Bruce and Chucks – London DJ / MC duo that dance and log. One is the master of sound, the second is the dance master. Together they form a kind of dance stew writhing from jazz to electro, from 70’s beat to hip hop, from blues to drum’n’bass.

The reputation of their live show is immeasurable. For two consecutive years they were included in the British Telegraph newspapers top 10 highlights at the Glastonbury Festival.

Their debut EP, What’s Happened to Soho, was released in 2011, and this was followed by the album Puppet Loosely Strung in 2014. Their current discography will be extended with another disc this summer.  Let’s hope we get a taste of it in Hradec Kralove. 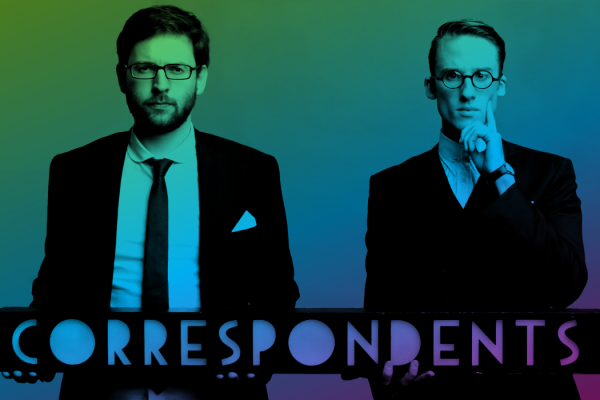