Turbowolf did not make it to RfP last year so we make it right this year. Heavy rock group from England will definitely rock your ears.

They gained their renown  by self-confident and powerful live shows. The original combination of heavy metal, rock and electronic inputs will definitely please all who do not spend the afternoons pursuing butterflies! They released the last studio album Two Hands last year. According the the rumors the launch of the album called Quell : The Ever Changing Sorcerer of Past, Present & Future is supposed to be released when the next solar eclipse takes place. But no one knows whether it is true or just rumors… 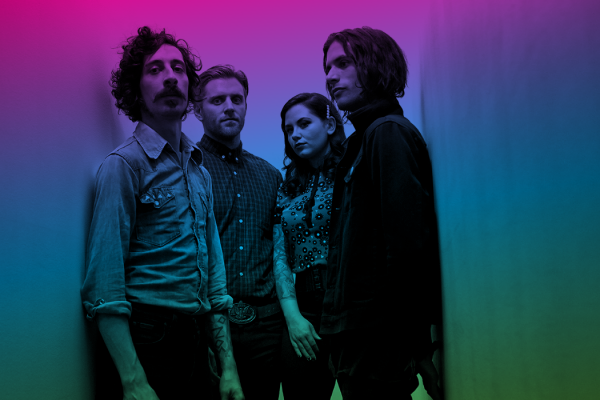