Acclaimed American rockers, Paramore, are coming to Rock for People in the summer with a fresh new album and with an old-new member! The band, with the unmistakable, charismatic lead-singer, Hayley Williams, will arrive in Hradec Kralove, armed, not only with their greatest hits, which earned them numerous awards including Grammy and Kerrang! and millions of fans around the world, but they will also introduce their freshly finished new album. The good news doesn‘t finish there though: after a seven year break, drummer and band co-founder Zac Farro is coming back to enrich the creative tandem completed by guitarist Taylor York. Paramore will be fully charged with new energy and ready to headline the main festival stage at Rock for People!

The last time Paramore played at Rock for People was six years ago, and their concert belongs among those concerts which is still remembered by many visitors. Since then, they have come a long way, and the fact that Zac Farro is coming back to them is, for me personally, a guarantee of something that we can look forward to“, says the editor and one of the festival’s founder Michal Thomes. 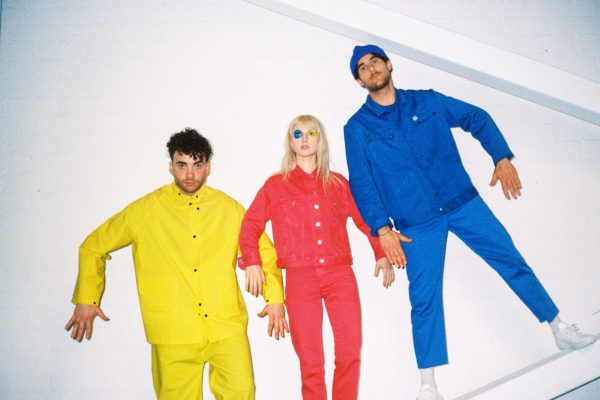