American rockers, Cage The Elephant, will be competing for the Grammy for Best Rock Album on Sunday. Just a few months later, we’ll be introducing them personally, and in full swing, on one of the main stages at Rock for People.

Alternative rockers, Cage The Elephant, already have 4 albums behind them, but it was their third album, Melophobia, from 2013, which rocketed them to new heights. Besides a Grammy nomination for Alternative Album of the Year, it earned them the undying love of fans around the

world. Their fourth album, Tell Me I’m Pretty, released at the end of 2015 and produced by Dan Auerbach of the Black Keys, continued on the same path and once again earned them a Grammy nomination, this time in the category of Best Rock Album.

Cage the Elephant burst with unbridled energy on stage, and their concerts are always an extraordinary experience. They showed this last summer, when they rocked Lucerna Music Bar in Prague to the rafters. This summer, they plan to tour the US, but they will hop across the pond for a couple of European gigs, one of those being at Rock for People in Hradec Kralove. 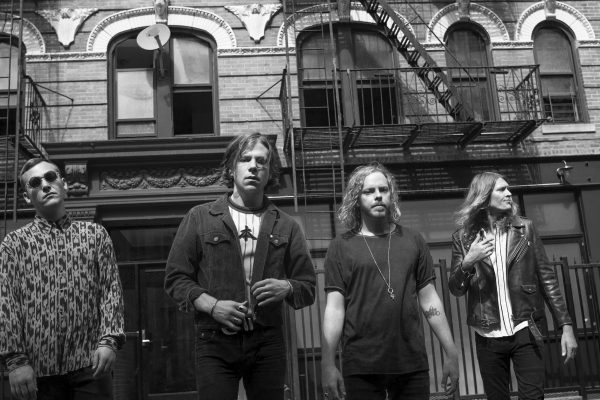