X Ambassadors are an Indie/pop rock quartet who don’t hesitate to grind into the waters of r’n’b or folk. They are a group of friends who had musical aspirations in high school, and now they’re climbing, not only at home in the United States, the charts even higher.

They have toured with the likes of Panic! At The Disco!, Imagine Dragons, Jimmy Eat the World and Lumineers. Their single, Jungle, became the unofficial anthem of the Football World Cup in 2014. The album, titled ‘VHS’, was released in June last year.  To their credits we can also add the release of several EP’s and singles. 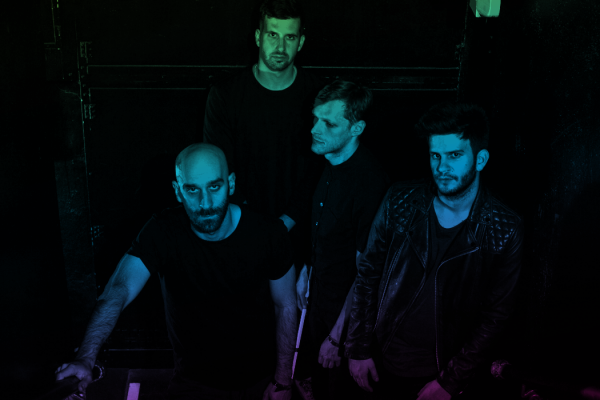