Stick-on tattoos and yellow color – that is ANNABELLE. A singer and rapper originally from Prague, who studied music in London while also performing at local venues. As soon as ANNABELLE returned to Prague, she started writing and producing new tracks. Her single “Dadae” has successfully defended its position in the Czech music charts becoming one of the top 20 most aired tracks in the Czech Republic. A song that followed was “Roles” featuring the successful producer fiedlerski. Together they collected over 170 000 streams on Spotify. Her bonus single “Anxiety” made it to the cover of the Spotify’s popular New Music Friday CZ&SK playlist.

In March ANNABELLE released her proper debut single “Medicine” that appeared in the Mega Hits Austria 2021 playlist and also in the Hungarian and Romanian New Music Friday playlists. After these local successes ANNABELLE is ready to introduce her music abroad and is preparing to take over the music world. 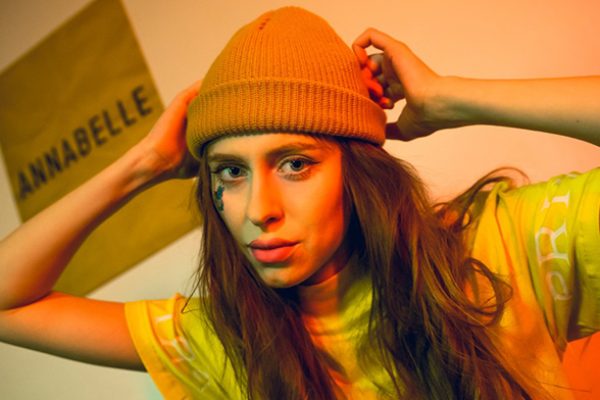